Benefits of the Outdoors on Mental Health

An estimated 7.7 million grown adults have post-traumatic stress disorder (PTSD). According to the National Center for PTSD 20% of Iraqi war veterans, 12% of Gulf War veterans and 30% of Vietnam War veterans have suffered from PTSD.

These numbers include both deployed and non-deployed military members; and actually fall on the conservative side due to veterans who have PTSD but do not seek help or can’t access help and whose diagnosis is not accounted for. Veterans who have not or currently do not experience PTSD are at higher risk of dealing with PTSD in the future than non-military members.

PTSD can manifest in a multitude of ways including anxiety, depression and behavioral and social disorders. One simple but powerful way to help alleviate the effects of these issues is ecotherapy, or more simply put: getting outside.

Studies show a number of mental health benefits from being outdoors, including for those suffering from PTSD. At Creek and Timber Legacy, we seek to harness the power of nature and the beauty of the outdoors to enrich the lives and wellbeing of our participants.

Getting outside distracts our mind from our day-to-day tasks, emotions and thoughts. It’s easier to focus on the beauty in front of you and think more positively when in a restorative natural environment. Studies show that when spending time in nature, people’s heart rate and cortisol levels (a hormone used as a marker for stress) decreased.

Research done by Harvard Health found that people who spend time in nature “had lower activity in the prefrontal cortex, a brain region that is active during rumination —defined as repetitive thoughts that focus on negative emotions. “When people are depressed or under high levels of stress, this part of the brain malfunctions, and people experience a continuous loop of negative thoughts,” says Dr. Jason Strauss, Harvard-affiliated Cambridge Health Alliance.”

For a lot of people struggling with depression, it’s hard to put into words how you’re feeling or what you’re thinking, and that’s OK! Spending time outside with other people provides connection to one another and to nature, in a way that might be easier for those with depression.

An article published in Frontiers in Psychology stated that exposure to natural environments reduced symptoms of depression and anxiety. The studies from the article also found that people who spend longer amounts of time outside in natural environments benefit from sustained mental health improvements.

When the brain is constantly stimulated with no rest, you can experience mental fatigue. This mental fatigue can be brought on by prolonged cognitive activity involving anything that takes a lot of mental energy—whether that be working on a task or dealing with emotional turmoil or stress. It leaves you feeling worn out, and your cognitive function and productivity plummets.

Once you’ve reached the point of mental fatigue, one of the best ways to help restore your mind is exposing it to a restorative environment. Soaking up the scenes that nature has to offer boosts your mental energy.

Time outside improves cognitive function. The Association for Psychological Science shared findings from an experiment in which those who spent time outside in nature increased their performance on a creative problem-solving test by 50% in comparison to those who did not spend time in nature.

In more urban environments, office spaces and even our homes, we are at risk of overstimulation and mental burnout. When you’re in a natural environment, there is less distracting you, letting your imagination work and your creativity spark.

At Creek and Timber Legacy we want to honor, inspire and care for the veterans and first responders who put their lives on the line to protect us. We seek to bring access to the benefits of nature to those who need it through our outdoor learning programs and therapy. If you or someone you know is suffering and would benefit from some time in nature, we’d love to chat. Contact us today to learn how you can be a part of Creek and Timber Legacy.

How to Celebrate Veterans Day 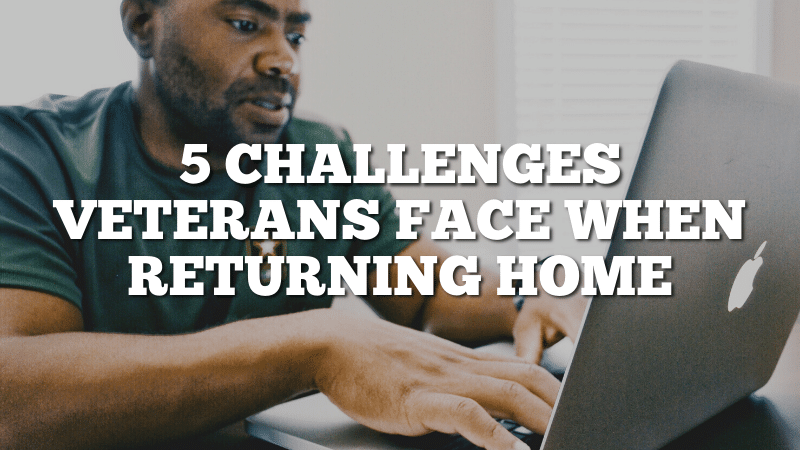 X
My cart
Your cart is empty. 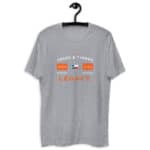 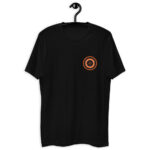